Re-discovering a precious heritage
PRESERVING TRADITION FOR A NEW START
The Heritage
The Magic Mountains project aims to create value and awareness over this invaluable heritage for this wounded territory who wants to rise again.

The Sibillini area and its villages were strongly hit by the 2016 earthquake in central Italy, A natural disaster which destroyed entire towns and made the Natural Park completely inaccessible and abandoned for long periods.
A territory that was once actively inhabited but is now experiencing a period of crisis, further worsened by the delays in reconstruction and the Covid emergency.

A place that has suffered a crisis of cultural identity and demographic depopulation for decades like many other mountain areas. The ancient heritage of fantasy tradition , myths and legends is at risk of definitive oblivion with the last remaining elders and those who have listened to their stories handed down from generation to generation around the fireplace.

The Magic Mountains project aims to create value and awareness over this invaluable heritage for this wounded territory who wants to rise again.

We work to collect living witnesses in the territory, interview scientists and researcher, exploring archives and projects carried out in the past in order to create an open and evolving platform with the aim to preserve and promote, in a serious and scientific way, local stories and legends containing universal messages and values.

Magic Mountains and their forgotten legends are a symbol of the crisis of man in the contemporary society, but also a great opportunity for re-discovery, re-birth and propulsion of new energies to imagine our future

"HAVE YOU EVER SEEN THE FAIRIES ? “WELL, ACTUALLY NOT , I HAVEN’T SEEN THE TRUE FAIRIES , COS IN MY TIMES THEY WERE ALREADY QUITE FADED” 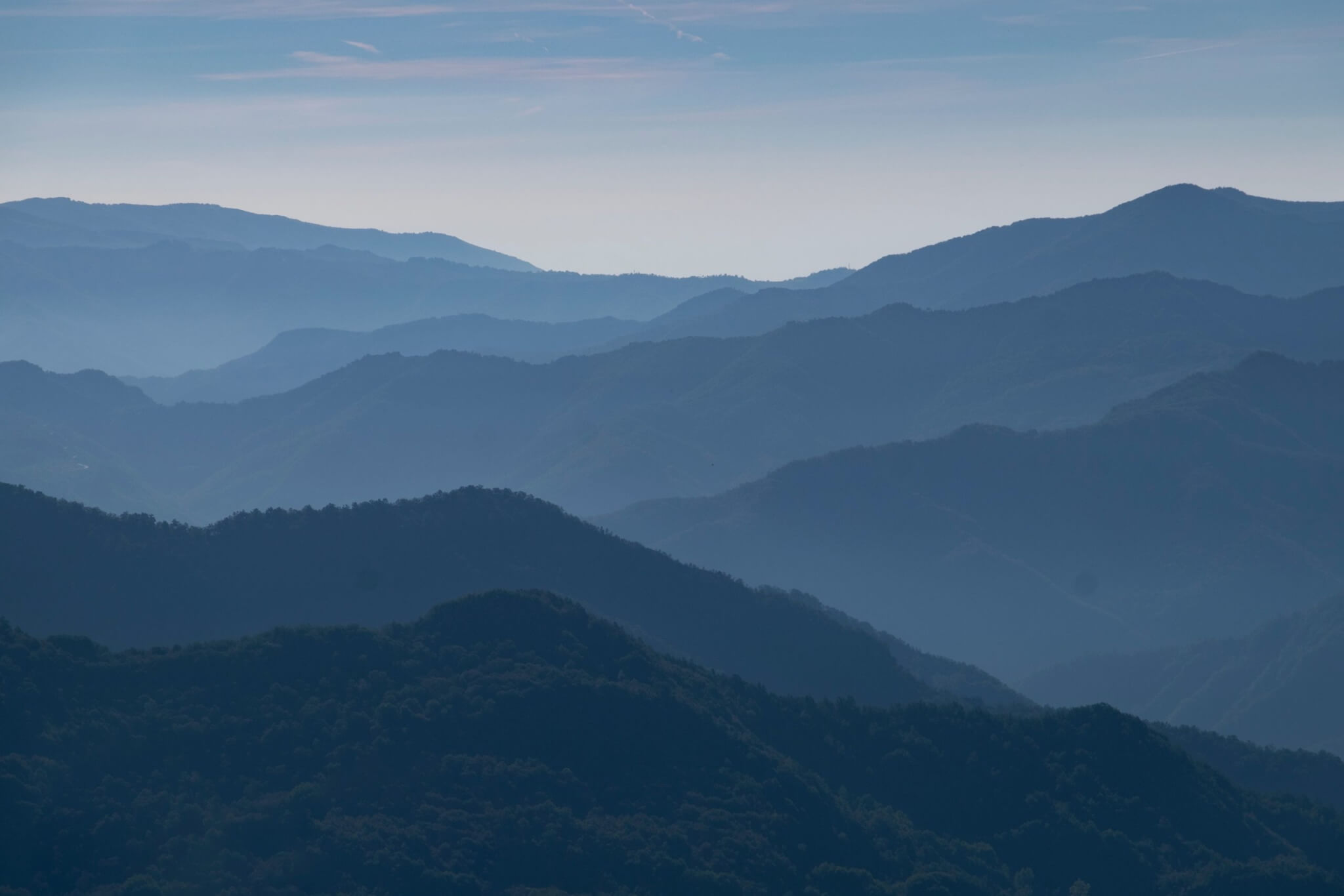